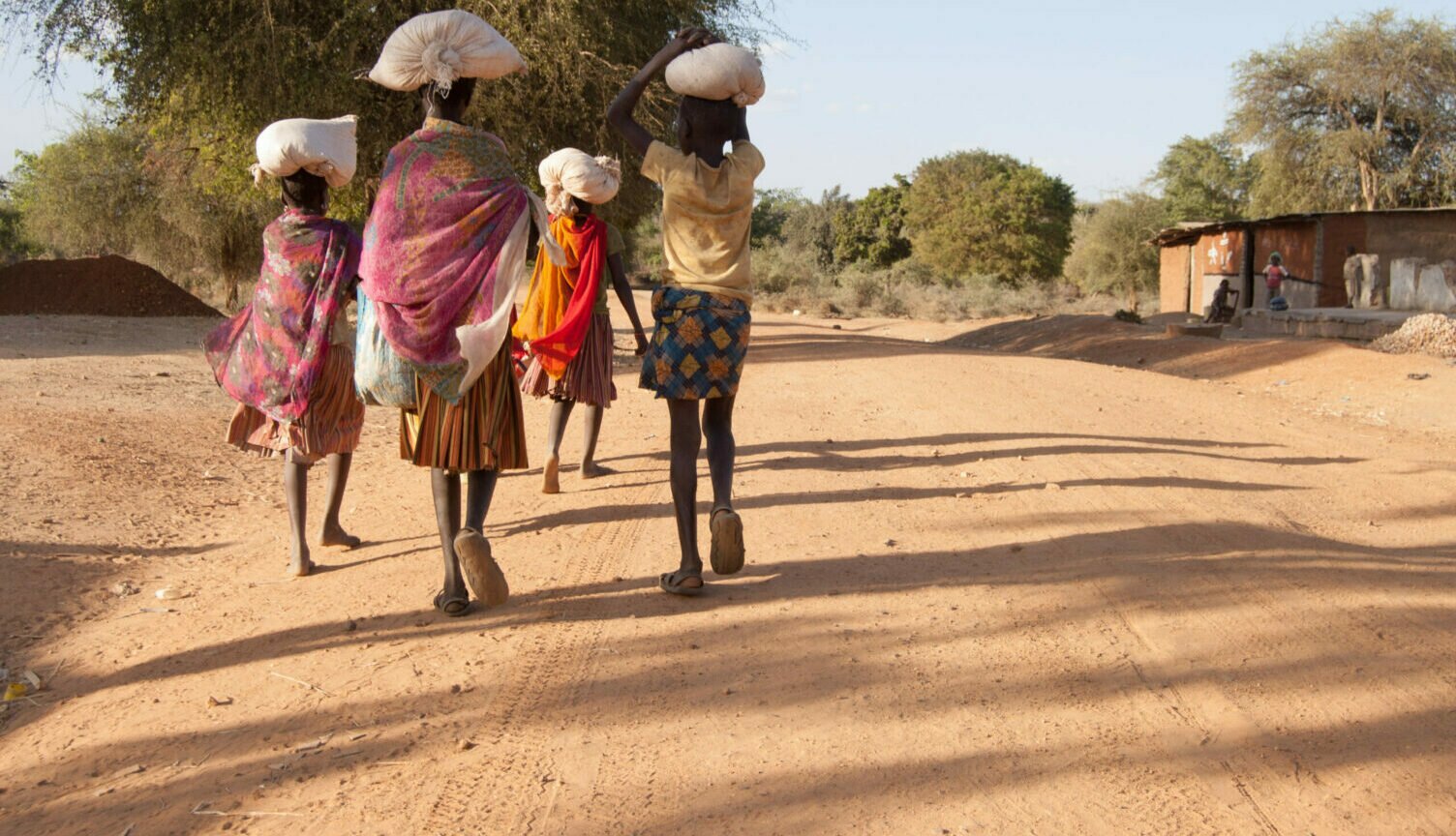 YOUR JOURNEY OF A LIFETIME STARTS HERE

To date, Fair Trade Safaris’ contributions combined with our guests’ matching donations have generated over $1 million raised for our Conservation and Philanthropy partners.

And, you can be a part of it. Share your passion and talents with a cherished cause.

Sample local cuisine. Participate in a traditional tribal ceremony, complete with music and dance. Form an indelible connection with local tribes and ethnic people of Africa. Find joy. All it takes is a few hours, or perhaps a full day, but the impact is profound and long-lasting.

It is no secret that the wildlife in Africa is under tremendous pressure; many species are alarmingly at the brink of extinction. So, Fair Trade Safaris collaborates with several conservation / anti-poaching organizations including WildAid, Global Wildlife Conservation, PAMS Foundation, KopeLion, and other similar groups in order to combat wildlife poaching and trafficking and to promote conservation and protection efforts.

On the Community Development front, we partner with a whole range of organizations – including large established groups such as SOS Children’s Village, Rotary International, and Goodwill of Central Texas, as well as smaller (but extremely impactful) initiatives such as Uthando (South Africa), Baphumelele Children’s Home (Cape Town, South Africa), Ibuka Dance Foundation (Arusha, Tanzania), E3 Alliance (Austin, Texas), Interfaith Action of Central Texas (Central Texas), The Paramount Theater (Austin, Texas), Andy Roddick Foundation (Texas), and others. Simply by visiting Africa with Fair Trade Safaris, you – i.e. our guests – can and will make a TREMENDOUS contribution to conserving our wildlife and to improve our communities in Africa and in the U.S.

It is truly a win-win proposition. You go on a unique African safari adventure. You experience some truly heartwarming projects. You give back in a meaningful financial way. You support jobs and make a tangible impact on poverty alleviation in Africa.

Shoot animals with a camera – not a gun!

Right up front, let’s make one thing clear…Fair Trade Safaris does not disapprove of all forms of hunting. Clearly, for some communities, hunting is a means of survival. Several indigenous African tribes hunt animals for food and for other items that they need – without jeopardizing the survival of the species being hunted. And we do not have an issue with that kind of hunting. What Fair Trade Safaris vehemently opposes is trophy-hunting – particularly when the wildlife species being killed is endangered and/or vulnerable. Putting the moral arguments aside, hunting vulnerable and endangered species is simply short-sighted and self-destructive. Humans need the full diversity of flora and fauna in order to exist; and extinction of a species has consequences that are detrimental to our own survival and well-being.

So, we leverage our Sustainable Travel programs and partnerships to support wildlife conservation, habitat preservation, and environmental protection efforts throughout Eastern and Southern Africa.

Fair Trade Safaris’ travel experts and consultants are based both in the U.S. and Africa. We possess a deep and personal knowledge of all facets of wildlife photography safaris, cultural excursions, adventure travel, family holidays, and couples / honeymoon trips at price points ranging from the Affordable Classic Luxury to the Opulent Ultra Luxury.

ITINERARIES AND PACKAGES
This was my first experience with Fair Trade Safaris and I am pleased to say that from beginning to end it has exceeded my expectations! Saurabh guided us through the planning and every aspect of the trip was first class. I can honestly say that this was the best vacation of my life! Enjoyed Rovos Rail, Ngala Safari lodge, Zambezi Queen and Victoria Falls Hotel and all the experiences in between immensely! I whole heartedly would recommend Fair Trade Safaris to anyone planning a trip to Africa. Great Job Saurabh! Cliff Tompkins
This was the most amazing vacation we have ever had! Fair Trade Safaris took such good care of us. From picking us up at the airport, on the safari's and then back to the airport. We travelled from Nairobi, down thru the Masai Mara, to Tanzania and the Serengeti, then back up to Mount Kilimanjaro, then back to Nairobi. Not one hiccup, not one complaint for the entire 2 weeks. Each transitions was seamless. Our drivers took care of it all! And the best part was the profits from our trip went back into Africa! I can't thank Saurabh enough for all his help in making this a trip of a lifetime! Jon Woodworth
I found Fair Trade through Club Corp and at the time was just thinking about planning a trip to Africa (the Motherland). So coincidentally, I happened to be reading a Club Corp magazine where this company was featured, so I reached out. I must say Saurabh and his team did a fantastic job! Made good recommendations and suggestions that I hadn't even thought of or would know to ask. If you like professionalism and if needed exclusivity this company is the way to go! The trip, the planning and attention to details was impressive! They even remembered it was my wife's birthday without me ever having to mention or remind our local dinner and lodging folks! Great Job! Plan to use them again! L. Frasier