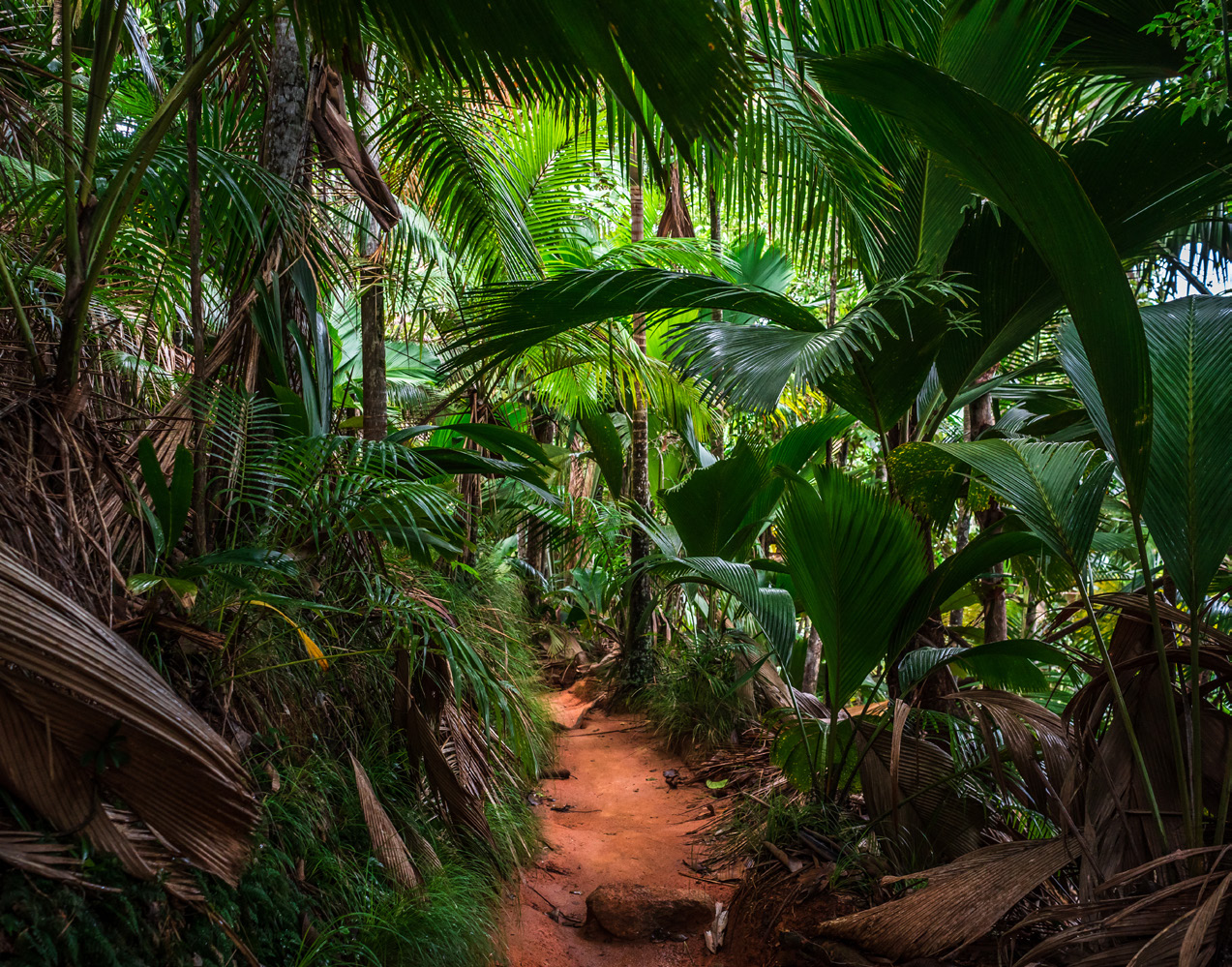 Tracking Africa’s mountain gorillas through their misty mountain home is one of the world’s most exciting and inspirational wildlife experiences. True, the ascent can be tough, on steep slippery slopes swathed in tangled undergrowth, but the magical hour spent with the gorillas – magnificent gentle giants that share 95% of their genes with humans – is utterly unforgettable.

Unfortunately, not only in terms of conservation but also travel logistics, a mere 1,000 mountain gorillas survive in the wild, split into two populations, one confined to the Virunga range on the border of Rwanda, Uganda, and the Congo, the other to Uganda’s Bwindi Impenetrable National Park. As a result, many tourists track gorillas as part of a multi-country trip, combining a brief excursion to Uganda or Rwanda with a longer Big Five safari in the likes of Tanzania or Kenya.

This approach makes total sense for those embarking on a once-in-a-lifetime African vacation. Nevertheless, since gorilla tracking only takes one day, it’s worth considering some of the other exciting activities available in and around the Virungas and Bwindi; these are a few of our favorites.

Among the most spectacular mountain ranges in Africa, Virunga is unusual insofar as it comprises a chain of freestanding volcanoes of which the tallest Karisimbi rises to an imposing 14,787 ft above sea level. The most popular goal for a day hike on the Rwandan side is the 12,180 ft peak of Mt Bisoke, where a stunning crater lake is enclosed by lush Afroalpine vegetation. On the Ugandan side, a slightly more technical but equally beautiful day hike leads to the 12,040 ft peak of Mt Sabyinyo on the tripartite border with Rwanda and the Congo.

Situated on a jungle-swathed saddle between Mt Bisoke and Karisimbi, Karisoke Research Camp was founded by primatologist Dian Fossey in 1967 and served as the base for her pioneering study of Rwanda’s mountain gorillas prior to her brutal (and still unsolved murder) in 1985. Although the day hike to Karisoke is quite demanding, it’s a popular pilgrimage with devotees of Gorillas in the Mist, and few visitors are left unmoved by the sight of Fossey’s unostentatious tomb alongside the graves of some of the gorillas to which she dedicated her life.

Hang Out With Golden Monkeys

The Endangered golden monkey is now all but confined to bamboo forest in the Virungas due to habitat loss elsewhere in its limited range. Habituated troops of this delightful bamboo-guzzler can be tracked on foot in Rwanda’s Volcanoes National Park and Uganda’s Mgahinga National Park, an enjoyable half-day excursion that provides the perfect complement to tracking gorillas.

Most of the Virunga volcanoes have been dormant for thousands of years. Not so Nyiragongo, which last erupted in 2002, flattening thousands of homes in nearby Goma. Because this 11,380 ft-tall volcano stands entirely within the Congo, visits are subject to fluctuating political stability. When available, however, the steep hike to the rudimentary overnight camp on Nyiragongo’s crater rim is truly extraordinary – as is the sight of one of the world’s few permanent lava lakes bubbling like a bright red cauldron thousands of feet below.

Track Chimpanzees Through The Jungle Interior

Man’s closest relatives, chimpanzees might not be quite so imposing as gorillas, and tracking them can be more frustrating due to their less sedentary ways, but they are fascinating creatures all the same, not least because of the recognizability of their many human-like mannerisms. There are plenty of opportunities to tag a chimp-tracking excursion onto your gorilla visit – top sites include Rwanda’s Nyungwe National Park and Uganda’s Kibale National Park, Kyambura Gorge or Kalinzu Ecotourism Project.

Chill Out At Lake Bunyonyi or Mutanda

Enclosed by the steep hillsides typical of southwest Uganda, this pair of beautiful lakes lies between the southern foothills of Bwindi and northern slopes of the Virungas. Bunyonyi is the more popular of the two, with its bustling lakeshore backpacker scene and scattering of quieter island-bound retreats, but Mutanda has a more spectacular setting below the sheer volcanic outlines of the Virungas.

Difficult to believe today that Kigali, the neat, friendly and attractively laid out capital of Rwanda, was the epicenter of genocide that resulted in the death of approximately one-eighth of the country’s citizens in the space of three months in 1994. The dignified Kigali Genocide Memorial, situated on the burial site of more than 250,000 victims, is a heartbreaking monument and museum to which words cannot do justice. No visitor to Kigali should omit it from their itinerary.

Take A Swampy Boat Trip To See The Bizarre Shoebill

Among the most eagerly sought of African birds, the shoebill is a 5 ft-tall slate-gray swamp-dweller distinguished by a hefty clog-shaped beak whose hooked tip is used to impale the lungfish and frogs on which it preys. Of the handful of sites where these elusive birds are reliably seen, most are in Uganda. For those flying into Uganda, the accessible of these is Mabamba Swamp, less than an hour’s drive west of Entebbe International Airport. A local community project at Mabamba offers wobbly guided dugout trips into the swamp – expect superb general aquatic birding with a 90% chance of encountering a shoebill.

Look For Tree-Climbing Lions In Ishasha

Although Uganda is best known for its gorillas and chimpanzees, it boasts several excellent savanna reserves, the closest to Bwindi being the biodiverse Queen Elizabeth National Park. Here, the Ishasha Plains, easily visited as a day or overnight excursion from Bwindi’s main accommodation cluster, is probably the most reliable place in Africa to see tree-climbing lions. Ishasha is also home to plenty of elephants, impressive herds of buffalo, and a variety of antelope.