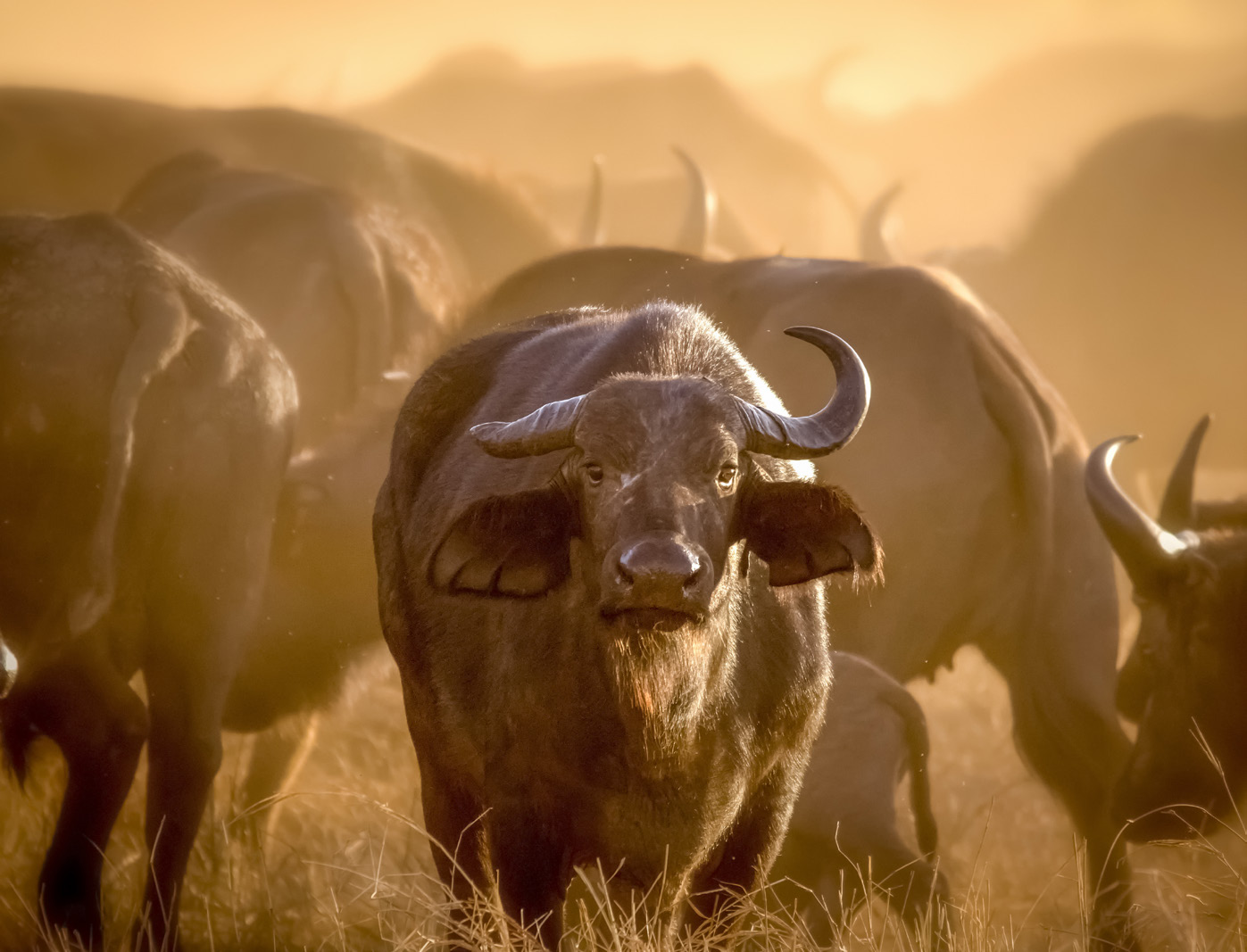 How To Stay Safe On An African Safari

One of the questions I’m most often asked about safaris to Africa is whether they’re safe? The short answer is ‘yes’, provided that you take precautions against malaria, and treat wildlife and guides with the respect they deserve. Nevertheless, there are number of issues that first-time visitors to Africa should be aware of, and give some thought to, prior to their safari.

The biggest health threat in much of Africa is malaria, a potentially fatal disease carried by the female Anopheles mosquito. Unless you restrict your travels to malaria-free areas (a category that includes much of South Africa and Namibia), visit a doctor or tropical health clinic several weeks before you leave to arrange a suitable malaria prophylactic. Don’t forget to check how long in advance of your trip you need to start taking the pills, and how long after your return you should continue with them.

Although prophylactics provide a very high level of protection against malaria, they’re not infallible. For this reason it’s advisable to cover up arms and legs (particularly the ankles) between dusk and dawn, when the Anopheles mosquitoes is most active, and to douse any exposed body parts with a good insect repellent. Fitted mosquito-nets are provided in guest rooms at practically all lodges and camps.

When planning your safari, bear in mind that mosquitoes are significantly less numerous and active in the dry season, which in any case offers the best wildlife viewing in most safari destinations. Be aware, too, that humans are crucial to the lifecycle of the malaria parasite, so statistically you’re far less likely to be infected in a remote bush camp than in an urban setting.

Snakes and Other Creepy-Crawlies

Contrary to popular perceptions, the risk of encountering a venomous snake at close quarters is very low. Snakes fear people more than we fear them (understandably so, given that most rural Africans will kill any snake they encounter as a matter of course) and the vast majority of species are harmless to anything larger than a rat. Ankle-height walking shoes and long trousers provide some protection on a walking safari. Never use bare hands to turn over stones or pick up logs – both are a favorite haunt of scorpions as well as snakes.

First-time visitors to Africa are frequently alarmed to find themselves sharing a room with lizards, tree frogs and other small animals. Don’t be. These households critters are almost invariably harmless and many play an active role in controlling mosquitoes and other pesky insects.

Unless you’re told otherwise, assume that tap water is unfit to drink. Stick to the bottled or purified water provided by your lodge or camp, even when brushing your teeth.

An underestimated health risk on safari is the fierce tropical sun. Most safari vehicles offer little shade, so bring a good hat (ideally with a wide brim and some neck cover), long-sleeved shirts to cover your arms, and sunblock with an SPF of 50 or higher. If you’re taking doxycycline as a malaria prophylactic, at an increased vulnerability to sunburn is a common side-effect.

Smokers should check with their guide or camp staff where it is safe to light up. Never discard cigarettes stumps in the bush; they’re a frequent cause of destructive wildfires.

The animals you see on game drives are generally very habituated, but that doesn’t make them tame. On the contrary, lions, leopards and heavyweight herbivores such as elephant, rhino and buffalo might barely register the arrival of a safari vehicle, yet the same individuals would most likely flee from or attack any passenger that disembarks. On guided game drives, avoid talking loudly, making sudden movements, or positioning yourself in a way that breaks the outline of an open vehicle. Under no circumstances leave the vehicle without the consent of your guide.

Don’t even think about swimming in rivers or lakes while on safari. In addition to the possibility of catching bilharzia, a nasty disease caused by parasitic flatworms carried by freshwater snails, there is also a significant risk of being attacked by hungry crocodiles or territorial hippos.

Be cautious walking in the vicinity of water, particularly at night, in low light or in overcast weather, which is when hippos emerge to graze. Despite their cumbersome appearance and vegetarian diet, these are probably Africa’s most dangerous large animals, likely to trample anything that comes between them and the safety of the water when startled.

There’s no more exciting way of experiencing the African bush than a guided walking safari, but tracking animals on foot does carry a greater element of risk than viewing them from the safety of a vehicle. The rule of thumb is quite simple: listen closely to any pre-departure briefing, and if you do encounter any potentially dangerous animals, follow the guide’s instructions.

Walking unguided in the bush is not only forbidden in most parks and reserves, it is also foolhardy in the extreme. In the unlikely event that you do encounter a large carnivore on foot, it’s generally better to stand still and/or to back off slowly then it is to run away, which might trigger the predatorial instinct to give chase.

Kids are generally at no greater risk than adults on a safari. However, it would be risky to travel with children too young to take malaria prophylactics. Unless carefully monitored, young children are also more likely than adults to do something that exposes them to danger. Although the cut-off age depends greatly on the individual child, families that include kids under the age of seven might consider postponing their first safari until the youngsters are a little older.

Around The Lodge Or Campsite

Many lodges, camps and campsites in African parks and reserves are unfenced, meaning that any wildlife might pass through at any time. In such accommodations, be alert to the possibility of encountering dangerous animals when walking between your tent and public areas. After dark, it is customary – and strongly advised – for guests to be escorted by a guard or other staff member when walking to or from their tent or room.

Campers should never leave food in their tent. Fruit and packaged goods might attract monkeys and baboons, which can be surprisingly aggressive when a treat of that sort is at stake, while the scent of cooked or uncooked meat could arouse the interest of lions and other large predators.

After malaria, dangerous driving is the biggest threat to life and limb in Africa. On a self-drive safari, be wary of stray livestock, drunk pedestrians, deep potholes and reckless overtaking maneuvers when traveling between different parks and reserves, and avoid driving at night. On a chauffeured safari, ask the driver to slow down if you think he is too fast or reckless.

Crime is an issue in most African cities, but not something you need to worry about greatly on safari. The biggest risk is probably a room attendant dipping into your wallet to remove a banknote or two, so keep your valuables in a mini-safe or on your person.