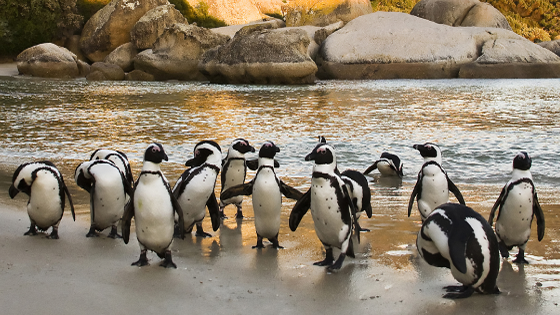 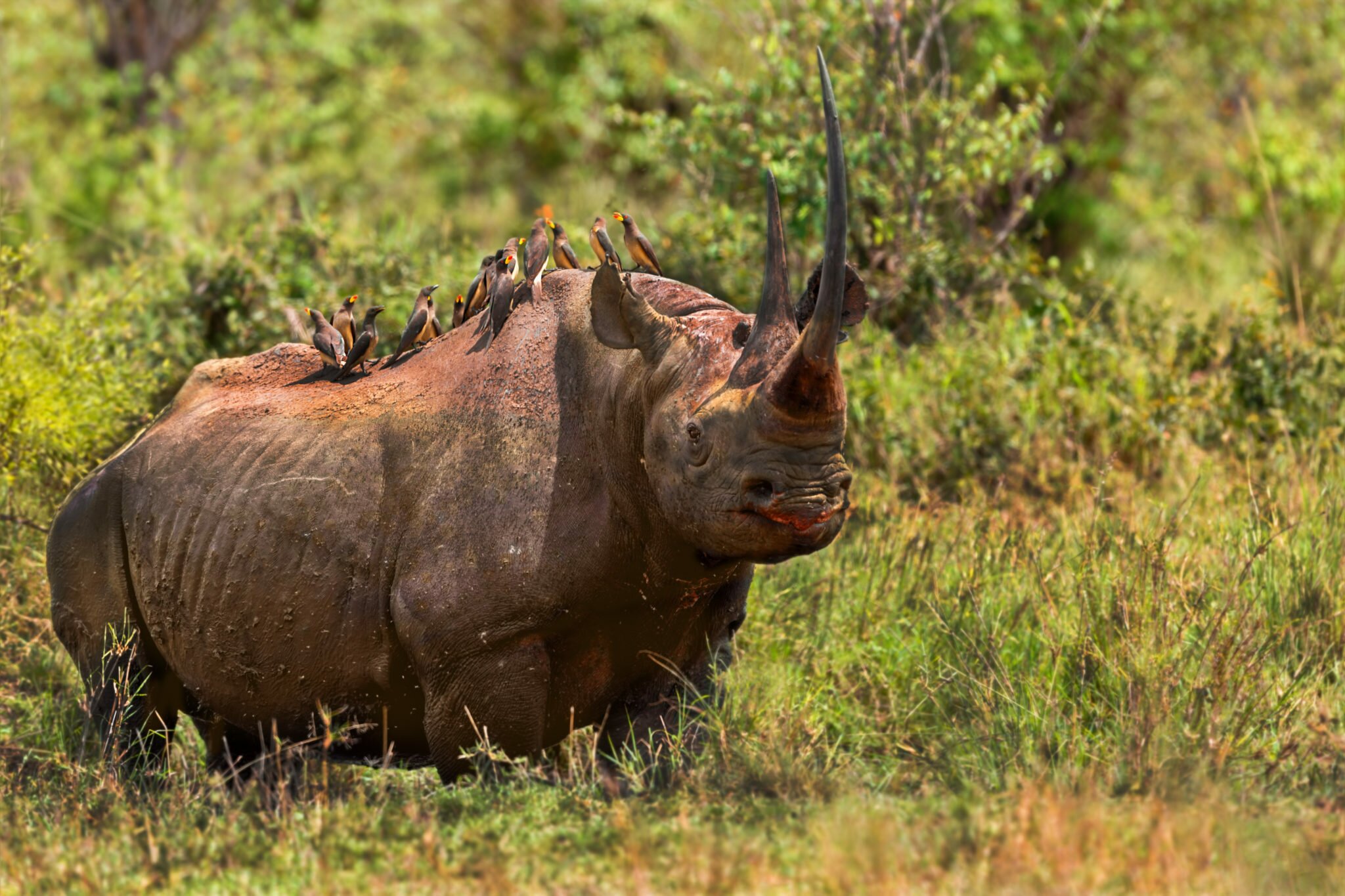 10 of Africa’s most endangered animals… and where to see them!

Africa boasts more wildlife than any other continent. Iconic safari destinations such as the Serengeti-Mara, Greater Kruger and Okavango rank among the last places on earth where large mammals still survive in pre-industrial numbers. Despite this, many of Africa’s indigenous creatures are IUCN red-listed as Endangered, generally as a result of habitat loss and/or hunting. Here we introduce you to ten of Africa’s most Endangered creatures, some familiar, others more obscure, and give an overview of their status as well as tips on where to see them.

Smaller and more lightly built than a lion or leopard, the cheetah has a greyhound-like build that enables it to run at up to 75 mph, making it the world’s fastest land animal) Because it hunts using speed, it tends to favor grassy habitats, where it preys on medium-sized antelope such as gazelles. The cheetah is the most endangered of Africa’s larger cats, with a total population estimated at 7-8,000, but because it hunts by daylight it is generally quite conspicuous where it does occur.

Where to see cheetahs: Namibia harbors almost half the world’s cheetah population, but you’re more likely to see it in the Serengeti-Mara ecosystem (Tanzania and Kenya) or in South African private reserves such as Phinda, Samara or Zimanga. Mountain Zebra National Park, also in South Africa, offers guided tracking excursions.

Gorillas are the world’s largest primates. The most imposing of several subspecies is the mountain gorilla, whose range is restricted to two forested mountain ranges spanning Uganda, Rwanda and the DR Congo. Concerted conservation efforts boosted heavily by tourist dollars have enabled the population of these charismatic apes to increase from around 600 individuals in the 1970s to more than 1,000 today. As a result, the IUCN recently upgraded the status of the mountain gorilla from Critically Endangered to Endangered.

Where to see mountain gorillas: Tracking excursions are offered in Volcanoes, Virunga and Mgahinga national parks, which respectively protect the Rwandan, Congolese and Ugandan portions of the Virunga Volcanoes, as well as in Uganda’s Bwindi Impenetrable National Park.

Africa’s rarest carnivore, the Ethiopian wolf is also the world’s most endangered wild canids. It’s a striking coyote-sized pack animal with long limbs and a reddish coat that contrasts with the bold white underbelly and throat. Endemic to Ethiopia, it is associated with high-altitude moorlands where it preys on giant mole-rats and other burrowing rodents. The Ethiopian wolf has probably never been particularly common, but numbers have plummeted in recent decades and the total population now stands at fewer than 500 adults shared between seven isolated mountain ranges.

Where to see Ethiopian wolves: The most important wolf stronghold is Bale Mountains National Park in the southeast highlands. Here, a population of around 250 adults is concentrated on the Sanetti Plateau, where sightings are surprisingly commonplace.

The world’s largest wild horse, Grevy’s zebra is distinguished by its neat and very narrow stripe pattern and mule-like head. As recently as the 1970s, it was widespread in the Horn of Africa, but the global population has since shrunk by 90% and it is now all but endemic to northern Kenya, where it coexists with the smaller and more common plains zebra.

Where to see Grevy’s zebra: The private conservancies of Kenya’s Laikipia Plateau support roughly 70% of world’s 2,500-3,000 wild Grevy’s zebras. The only other place where they are readily seen is nearby Samburu-Buffalo Springs.

Far smaller than the white rhino, the black rhino compensates with its fearsomely aggressive temperament. It’s the more widespread of Africa’s two rhino species, but also the more endangered, thanks to several spates of commercial rhino horn poaching since the 1970s. The global population of around 5,000 is concentrated in South Africa but smaller numbers are present in several other African countries.

Africa’s largest and most sociable canid, the endangered African wild dog is a cooperative hunter and breeder that lives in closely-knit packs typically comprising 10 or more adults. Once a widespread and common carnivore whose range extended into 40 African countries, it is now scarce and localized, with an estimated global population of 5-7,000.

Africa’s only indigenous goat species, this remarkable Ethiopian endemic is notable for the male’s hefty decurved horns, which can grow to be 4ft long. The ibex was once widespread in northern Ethiopia and is depicted on pre-Christian shrines dating back more than 2,000 years. By the 1960s, it had been hunted so close to extinction that a mere 200 individuals survived. Encouragingly, the population has since increased to more than 1,000.

Where to see Walia ibexes: The only place they occur is Simien Mountains National Park, which is a popular hiking destination.

Another species whose range is restricted to Ethiopia, the mountain nyala resembles a shaggier and slightly smaller variation on the widespread greater kudu. This handsome antelope’s existence went undocumented by western science until as recently as 1908. Associated with hagenia and juniper forests in the country’s southern highlands, the mountain nyala is listed as Endangered and the population has decreased from 7,000+ in the 1960s to fewer than 2,000 today.

Where to see mountain nyalas: The best and most accessible hotspot is the Dinsho sector of Bale Mountains National Park, where you’re likely to see several herds on a short walking trail through the forest.

As anybody who has seen the 2021 documentary Penguin Town will attest, Africa’s only penguin ranks among the most characterful of the continent’s creatures. Comically clumsy on land, these flightless birds are magnificent swimmers and regularly unleash a donkey-like bray alluded to their alternative name jackass penguin. The African penguin is IUCN-listed as endangered on account of a sharp plummet in numbers – from an estimated 4 million adults in the early 19th century, some 1.5 million in 1910 and 200,000 in the year 2000, the population stands at a mere 50,000 today.

Where to see African penguin: The Boulders Beach penguin colony (where Penguin Town was filmed) is one of the most popular tourist attractions out of Cape Town.