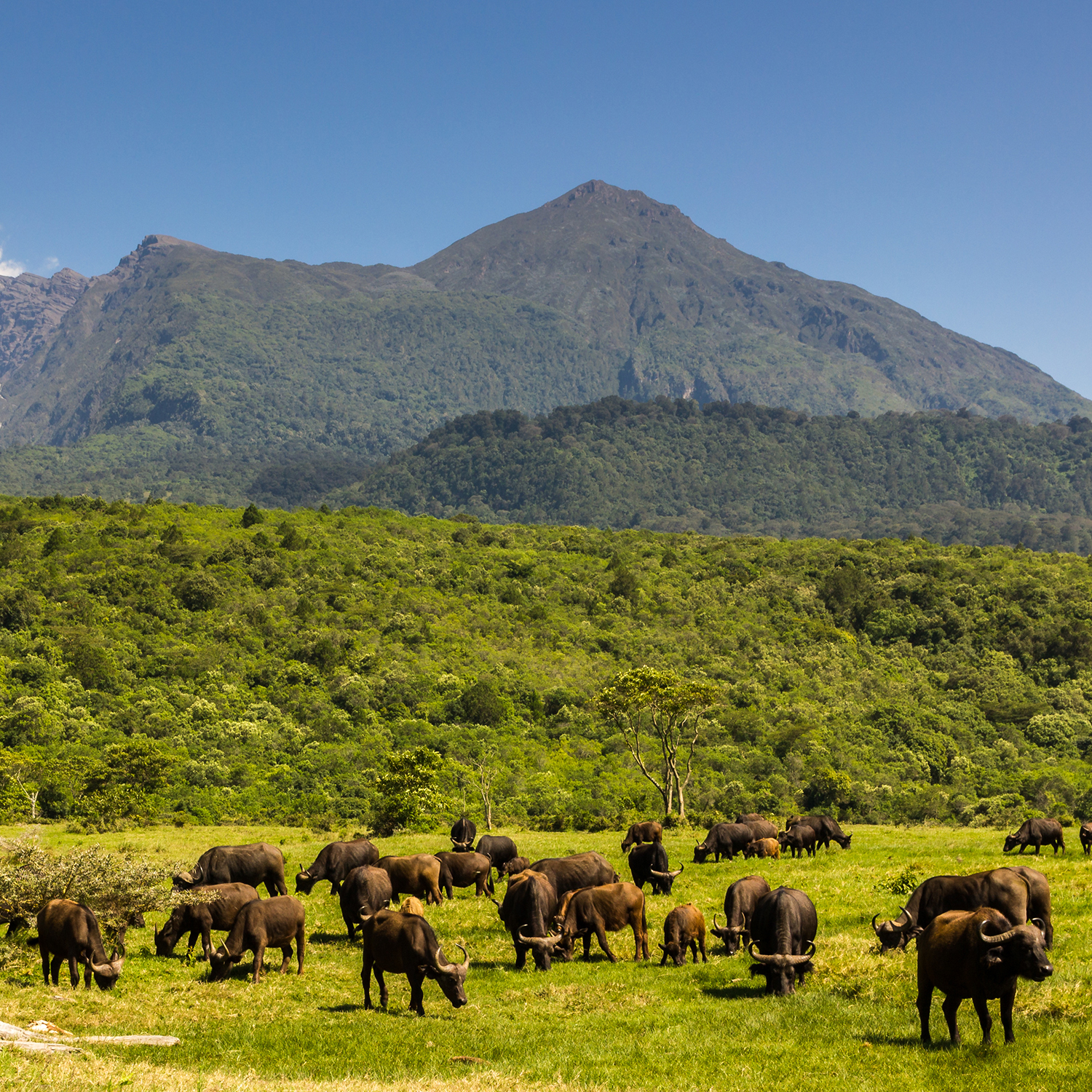 10 Great Cultural, Wildlife and Other Day Activities Out of Tanzania’s ‘Safari Capital’ Arusha

The safari capital of northern Tanzania, Arusha is a convenient and popular springboard for exploring such world-famous icons as the Serengeti National Park, Ngorongoro Crater and Mount Kilimanjaro. An attractive and agreeable town, it has a lush tropical setting in the rain shadow of Mount Meru, the 14,967ft-high dormant volcano that dominates its northern skyline. For jet-lagged trans-Atlantic visitors, Arusha also forms a useful base for pre-safari acclimatization, thanks to its unexpectedly temperate climate and a host of engaging day activities ranging from game drives, canoe safaris and scenic hikes to cultural visits to a Fair Trade coffee farm and a traditional Maasai cattle market.

It’s possibly a case of familiarity breeding contempt, but the closest national park to Arusha features on surprisingly few Tanzanian safari itineraries. This is a shame. A half- or full-day game drive in Arusha National Park is invariably rewarding, both for the spectacular views of Mount Meru, whose lofty peak lies within its boundaries, and for the varied wildlife, which includes elephant, giraffe, buffalo, hippo, zebra, warthog, several types of antelope, and the fabulously acrobatic black-and-white colobus monkey. A not-to-be-missed scenic highlight, Ngurdoto Crater is a fully intact 1,300ft-deep volcanic caldera enclosed by sheer cliffs and dense montane rainforest rattling with birdlife.

Canoe on the Momella Lakes

Situated in the far northeast of Arusha National Park, this cluster of shallow alkaline lakes is fed by underground streams whose rich mineral content gives each body a different color. Renowned among birdwatchers for attracting large flocks of pink-hued flamingos and a migrant waterfowl, the lakes are also reliable for spotting hippo, buffalo and waterbuck. A visit can be incorporated into a game drive, but a more satisfying way to explore the lakes and their prodigious birdlife – and to absorb the sensational views of Kilimanjaro and Mount Meru – is a tranquil canoe safari.

Although the lofty summit of Mount Meru is accessible only on a three-day expedition, the collapsed volcanic caldera can be explored on a half- to full-day hike with an armed ranger.   The day trip includes an hour’s drive through impressive primary forest (home to elephants and plenty of monkeys and birds), followed by a relatively undemanding three-hour hike through the caldera’s collapsed eastern wall. Verreaux’s eagle, augur buzzard and lammergeyer nest on the spectacular 5000ft-high cliffs that form the crater’s western ramparts.

Straddling the asphalt road to Nairobi 50 miles north of Arusha, Longido is a busy little Maasai town set below an impressive 8500ft-high mountain with which it shares its name. Particularly rewarding on Wednesday when it hosts an important regional cattle market, the town is also home to an energetic cultural tourism office that offers fascinating visits to a traditional Maasai boma, allowing you to interact with these charismatic red-robed cattle-herders in a less contrived setting then the more touristy bomas on the main safari circuit.

Arusha doesn’t lack for craft and curio shops, but those who enjoy good-natured bargaining and meeting the locals are pointed to the Maasai Craft Market, an alfresco warren of 50+ stores selling everything from traditional Maasai beadwork and jewelry to the surrealistic Tingatinga paintings and Makonde woodcarvings for which Tanzania is renowned.

As a bourgeoning gateway to some of Africa’s finest safari destinations, Arusha boasts a flourishing variety of restaurants and cafes. For sophisticated palates, the Belgian fusion kitchen at stylish Onsea House is hard to beat, while pizza lovers can chill in the shady garden of vegan-friendly Blue Heron. For delicious spicy street food, owner-managed Kahn’s Barbecue – car spares’ shop by day, unpretentious Indian restaurant by night – is a longstanding Arusha institution that seldom disappoints.

Less than 10 miles east of Arusha, Duluti is a small but perfectly formed crater lake enclosed by a gallery of riparian forest. Circumnavigated by a 3-mile walking trail, it is a good place to look for vervet and blue monkeys as well as a host of spectacular forest birds including Hartlaub’s turaco, silvery-cheeked hornbill, Narina trogon, brown-breasted barbet and African paradise flycatcher. A bonus, on clear days, are the striking views of Mount Meru and Kilimanjaro.

Comprising 28 family-owned subsistence coffee farms, Aranga Coffee Group is a certified Fair Trade enterprise that traces its roots back to 1910 when missionaries introduced Arabica coffee to the village of Nkoaranga on the fertile southern footslopes of Mount Meru. Guided coffee tours detail the full production cycle, from planting saplings to roasting and grinding the beans, and are rounded off by a hearty traditional buffet lunch. The export quality organic coffee produced by Aranga under the Kahawa brand can be bought on site along with locally made handicrafts ranging from kitenge cloth covid facemasks to beaded Maasai jewelry.

Play a round at the Kilimanjaro Golf Club

Set on a 1,040-acre wildlife estate to the east of Arusha, the 18-hole championship course at the Kilimanjaro Golf Club is the only one of its kind in Tanzania. Opened in 2015, the course is complemented by wonderful views of snowcapped Kilimanjaro, weather permitting, and it also supports fair numbers of antelope and other non-dangerous wildlife.

Be dazzled by the Tanzania’s unique gemstone

Known only from one single range of hills outside Arusha, tanzanite is a form of zoisite that transforms into a richly saturated dark blue gem when exposed to heat. Discovered by a Maasai cattle herder in 1962, it now ranks among the 10 most popular gems in North America, not least because of its scarcity. Several shops in Arusha specialize in tanzanite; we particularly recommend the Tanzanite Experience and House of Gems, both of which contain informative museums dedicated to this unique gem.